A struggle for survival?

The Competition and Markets Authority (CMA) has suggested that merging hospital trusts could increase patient harm incidents and death rates, according to the HSJ (Shaun Lintern 4th February 2019).

The CMA study used a new methodology for evaluating the impact of competition, and examined rates of falls, pressure ulcers, blood clots and urinary tract infections across eight separate hospital specialties. It used hospital episodes statistics from 2013-14 and 2014-15 to compare harms rates in each department and trust, alongside the number of distinct organisations nearby, controlling for patients’ age, gender, previous conditions and other factors.

Nigel Edwards, chief executive of the Nuffield Trust, said “it’s very unlikely this is a competition effect”. One commentator on the HSJ story said…. how impartial can we expect the CMA’s findings to be on reducing competition, when their raison d’etre is to increase competition?

The NHS long-term plan proposes the removal of the Competition and Markets Authority’s duties, introduced by the 2012 Act, to intervene in NHS provider mergers.

TheKnowledgeAcademy.com has analysed findings from professional services company ‘Capita’, which surveyed 1,894 UK employees to better understand the workplace benefits they most wanted. They found that UK employees would most like employers to have private medical insurance (42.7%) as a part of their benefits package. The private health insurance industry would like this too, as we reported in News from Nowhere 71. 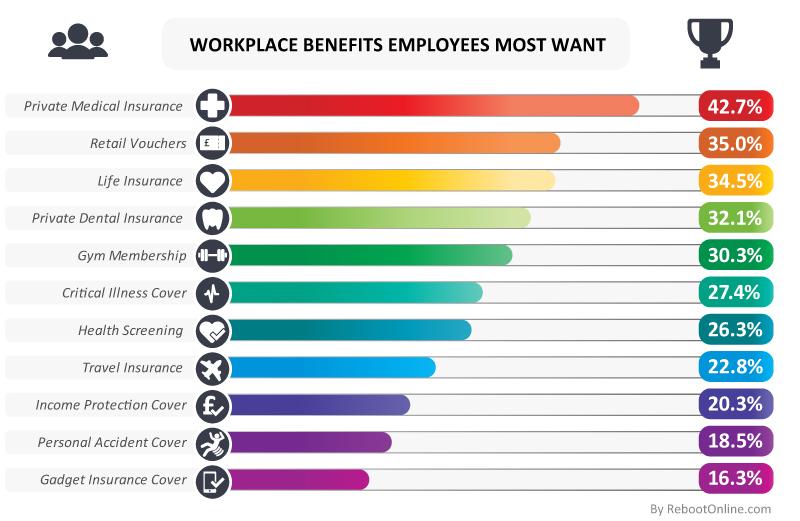 Assisted dying: The ambiguities of a split vote

The Sun says that that the Royal College of Physicians (RCP) has been ‘hijacked by assisted suicide activists’ whilst The Times has published a letter from 23 critics of the College’s forthcoming poll on assisted dying. The RCP is frequently asked for its stance on this high-profile issue, and is cited in legal cases and parliamentary debate. By polling members again 5 years after the last vote, the College hopes to provide an up-to-date, informed response based on fellows’ and members’ views.

The RCP Council has decided that the RCP will adopt a neutral position unless 60% of fellows and members say the College should be in favour of or opposed to a change in the law in the 2019 poll. A group of fellows, members and non-medics are opposed to this decision. They are worried that the new poll represents a deliberate attempt by a minority on the RCP council to change the RCP’s opposition to assisted suicide, even if the majority of the membership votes to maintain it. News from Nowhere moles point out how NHS habits – like polarisation, fake news, legal challenges and conspiracy theories – are infecting the professional organisations themselves.

The Naylor Review into NHS buildings and property, published in 2017, outlined how £10bn would be required to maintain the NHS’ estate in the future. It found a backlog of maintenance worth £5bn and established that 18% of the NHS estate predated 1948.

Findings from a special study of London’s NHS facilities only emerged towards the end of January 2019, at a briefing run by Westminster Health Forum. Sir Robert Naylor revealed that 57% of “disposable” NHS estate nationally is located in the capital, despite it being home to just 13% of total land owned by the NHS.

The main findings were that the health service’s estate in London is in an especially-bad state of repair when compared to the rest of the country, and that the capital “has the biggest opportunity for land sales and the greatest need for investment,” pointing to some extreme cases of floors collapsing and surgery theatres losing power.

Naylor did however emphasise the “complexity” of the situation in London when compared to the rest of the country because there are more interested parties, such as the borough councils and the mayor of London. “Interest” does not necessarily imply opposition to change – though NfN moles predict this, at scale. Given the housing crisis underused NHS land could be put to good use.  The 2017 Naylor Report argued that “land sold by the NHS should be prioritised for the development of residential homes for NHS staff. This proposal has been discussed with a number of housing associations who have been asked to submit ideas on how this can be achieved. Alternatively, the NHS could create its own bespoke housing association. Rather than simply renting these homes to staff, they could be leased for a period consistent with the duration of the employees’ contract with the NHS. In this way, the employee could benefit from a share in any equity increase on their retirement and the property leased on to a new member of staff who could subsequently benefit in a similar way”.