The true cost of becoming a general practitioner 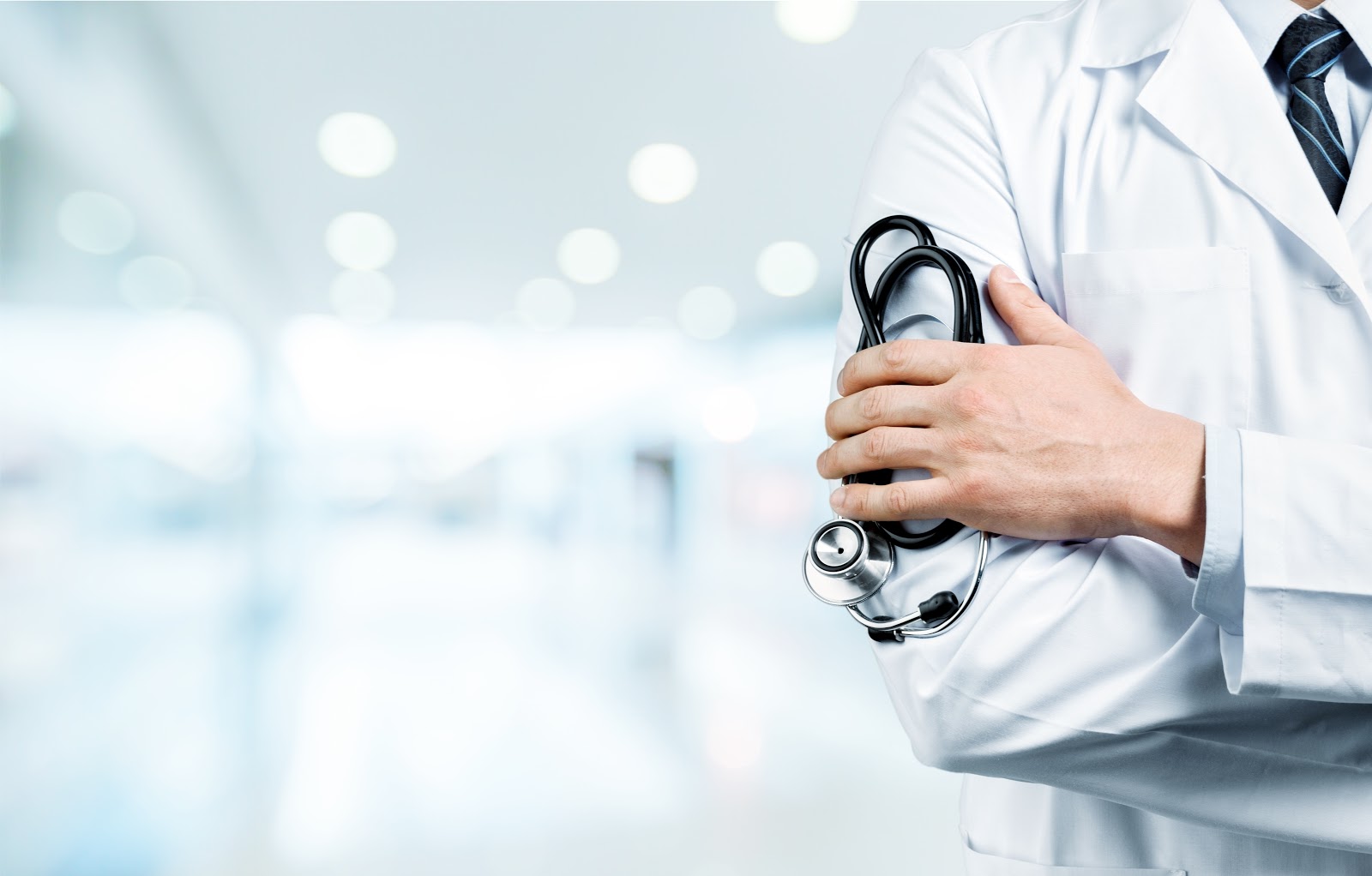 Being a doctor is not only one of the most sought-after professions in the United Kingdom, but also one of the costliest.

While a lot of people see the good pay and working hours as huge benefits to being a general practitioner (GP), not many consider just how hard it is to take the journey to become a full-time doctor.

A new study has broken down the costs of becoming a GP in the UK and looks at the time and money spent in training, travelling and the cost of equipment compared to other professions, providing a realistic view of the real price of success.

Statistics from NHS Digital show that the number of GPs is in decline, but there remain over 30,000 in employment despite it effectively costing in excess of £250,000 to qualify as a GP in the first place.

The potential returns are well publicised, too, but it takes around 10 years of intensive, full-on training to even put yourself in a position where you can start thinking about becoming a full-time GP.

Of course, during that time one of the main expenses you will have to cope with is tuition fees. After graduating from school/college with good grades, most applicants will look for a place in medical school and that is where the training begins in earnest.

A five-year course at a standard £9,000 a year will take the cost up to almost £50,000 by the time you are only halfway through your training, and that is without living costs accounted for.

Once graduated and officially a junior doctor, you will go through foundation training and core medical training while working in various training positions. You will also have to pay for extra courses, exams and registration to professional bodies which can all be very expensive – roughly adding up to about £220,000.

When finally in the position to qualify as a GP after 10 years of hard work, you will have forked out around £228,962 – though some of this could be subsidised by the university.

The benefit of undergoing such intensive training and giving up your life to become a respected doctor is the return on investment, with the average GP in the UK making about £95,000 in annual salary.

You won’t be able to pay off your significant debts straight away, but it does soften the blow.

When compared to other popular professions in the UK, becoming a doctor is significantly more expensive.

Becoming a teacher, for example, requires just four years of training – three as a regular undergraduate and a further year on a PGCE – and with added expenses such as school supplies included, the grand total of becoming a teacher is around £37,000.

An airline pilot is often seen as a glamorous job, but it requires less training and a lot less money to qualify than it does to become a GP.

A course with Flying Time Aviation can be completed in around 18 months at a cost of almost £80,000, and with extras such as travel and equipment taken into account a grand total of £81,000, making medicine by far the most expensive office-based profession to pursue.